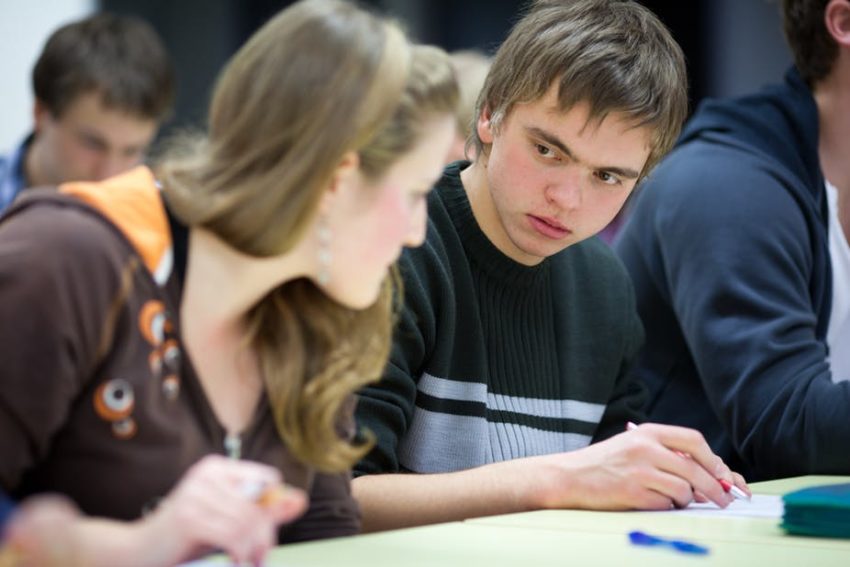 One in every 68 children in the United States has been identified with autism spectrum disorder. The developmental disability can cause significant social, communication and behavioral challenges, according to estimates from the Centers for Disease Control and Prevention’s Autism and Developmental Disabilities Monitoring Network.

Despite that staggering statistic, few people understand the developmental disorder, says Teresa Daly, director of the Center for Autism and Related Disabilities, which serves seven Central Florida counties by providing support and training for parents of children with autism.

“[The community] may not know how to support individuals with autism,” says Daly. “Most time when they hear people have autism, they think, ‘Oh that must be hard.’ ”

In honor of Autism Awareness Month, we asked Daly and Amy Fritz-Ocock, coordinator of education and training programs, to share information about the disability as well as tips parents can use.

The developmental stage of a child’s brain takes place before age 5.

“The brain is learning how to make connections in the first 5 years of life,” Frtiz-Ocock says.

In the United States, the average age of autism diagnosis is 4 to 5.7 years of age.

“We are not diagnosing children during that critical stage, and it’s an issue that we are trying to address globally,” Fritz-Ocock says. “Early intervention means programming in children from 0 to 3. In the state of Florida, it’s referred to as ‘early steps,’ but the early development stage extends to age 5.”

Most children diagnosed with autism have some type of communications disorder.

“There are many different ways to address communication needs and disorders,” says Daly. “Speech language pathologists can work on joint-attention (personal relationship communication with other people); receptive language (common words, following direction); pragmatic skills (which are social skills in language); and even non-communication skills.”

Children who learn to speak or communicate by five years old have a much better chance of becoming employed and living on their own.

“We can help with their expressive and pragmatic deficits. We talk about different forms of communication and verbal form is just one form,” says Fritz-Ocock. “I teach a class called ‘More Than Words’ and it’s a class that helps teach parents how to communicate through actions or gestures.”

Speech therapy is an important, but often overlooked, solution.

“What we say to families is you have to know what the best indicator for a successful prognosis are, including early intervention, intensity, family involvement and individualized,” says Fritz-Ocock. “There is no one-size-fits-all therapy for any child, but especially for children with autism.”

Speech-language therapists work with both the child and their families on different communication skills.

“It has helped my sons improve in different areas they are weak in and it also really has helped us, the parents, to know how we can train our sons when their service is not here,” says Lauretta Justin, a mother of two sons with autism, who has utilized services offered.

Therapy sessions can take place at home, in school or an office. Sessions may be individualized or in small group settings.