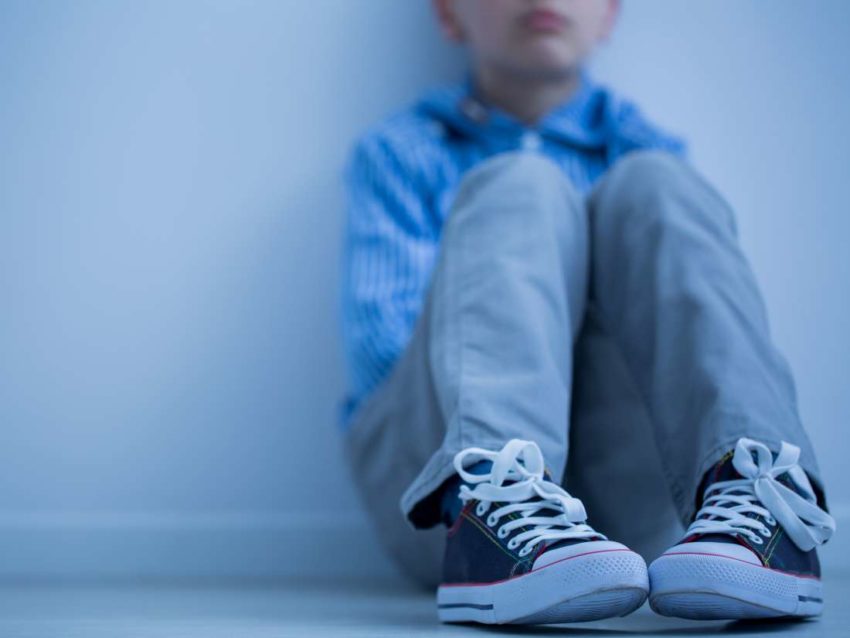 New research examines the decision-making abilities of adults with autism spectrum disorder, suggesting that they may be better at making rational decisions than adults without the condition.

The new study – which is published in the journal Psychological Science – was co-authored by psychology researchers George D. Farmer, Simon Baron-Cohen, and William J. Skylark, who are all of the University of Cambridge in the United Kingdom.

Autism spectrum disorder (ASD) affects approximately 1 in 68 children in the United States, according to the Centers for Disease Control and Prevention (CDC).

The number of adults living with ASD is not known with certainty, but some studies have estimated that more than 1 million U.S. individuals over the age of 18 have the disorder.

As the authors of the new research explain, people with ASD generally seem to be less sensitive to “contextual stimuli,” as has been shown by various cognitive and perceptual tasks.

This means that they tend to be better at isolating information and judging it independently of its context. For instance, some studies have shown that people with ASD are better at identifying figures embedded in intricate shapes, as their visual searching abilities are less influenced by distractors.

So, the researchers wanted to see whether the same attributes would apply to decision-making. Farmer explains the motivation for their research, saying, “People with autism are thought to focus more on detail and less on the bigger picture.”

He goes on to say that “this is often found in more perceptual studies, for instance by showing that people with autism are less susceptible to some visual illusions. We wanted to know if this tendency would apply to higher-level decision-making tasks.”

Decision-making in adults with ASD

Farmer and colleagues examined 90 adults with ASD and 212 adults without ASD, or “neurotypical” adults.

They asked the participants to complete an online decision-making task, in which they had to choose between different products. The participants were presented with 10 pairs of products, with the products in each pair differing on two dimensions.

For instance, participants had to choose between two USB drives that differed on two dimensions: longevity and capacity. One had a lower capacity (16 gigabytes) but a longer lifespan (36 months), while the other had a shorter lifespan (20 months) but a higher capacity (32 gigabytes).

In this case, the decoy item was worse than the other two items on both dimensions, with a capacity of 28 gigabytes and a lifespan of 16 months.

From a purely rational and economic standpoint, the decoy items represented the “bad” choice, and if people had been able to make consistent, rational decisions, they should have made the same decision twice – with or without the decoy. Less rational and more inconsistent choices would involve switching in favor of the decoy.

The participants also had their cognitive abilities assessed and took a test that evaluated whether or not they had ASD-associated traits.

Overall, the study revealed that adults with ASD “made more consistent choices” and switched fewer times than neurotypical participants.

Farmer and his colleagues conducted a second experiment to confirm the findings, in which they only administered the tasks to those who scored in the top 10 and bottom 10 percent of a traditional ASD measuring scale.

The results confirmed those of the first experiment: adults who had more autistic traits tended to make more rational, consistent choices than participants who scored low on the ASD scale.

On the whole, this study suggests that people with ASD tend to be less affected by cognitive biases when compared with their neurotypical counterparts.

“[C]hoice consistency is regarded as normative in conventional economic theory, so reduced context sensitivity would provide a new demonstration that autism is not in all respects a ‘disability,'” the authors write.

In fact, the study might shed light on what is sometimes referred to as “autistic cognition,” and its place in our modern economy.